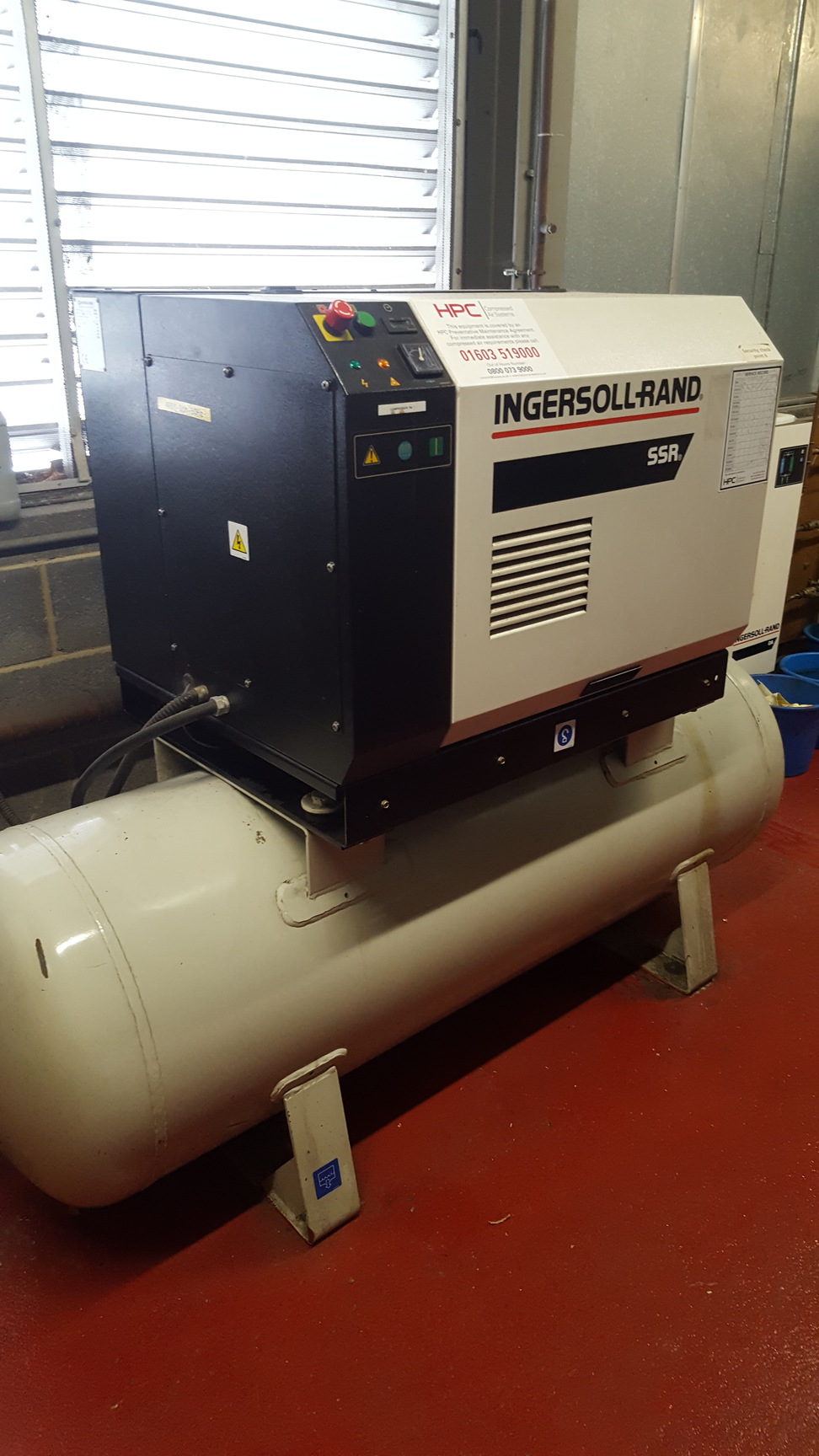 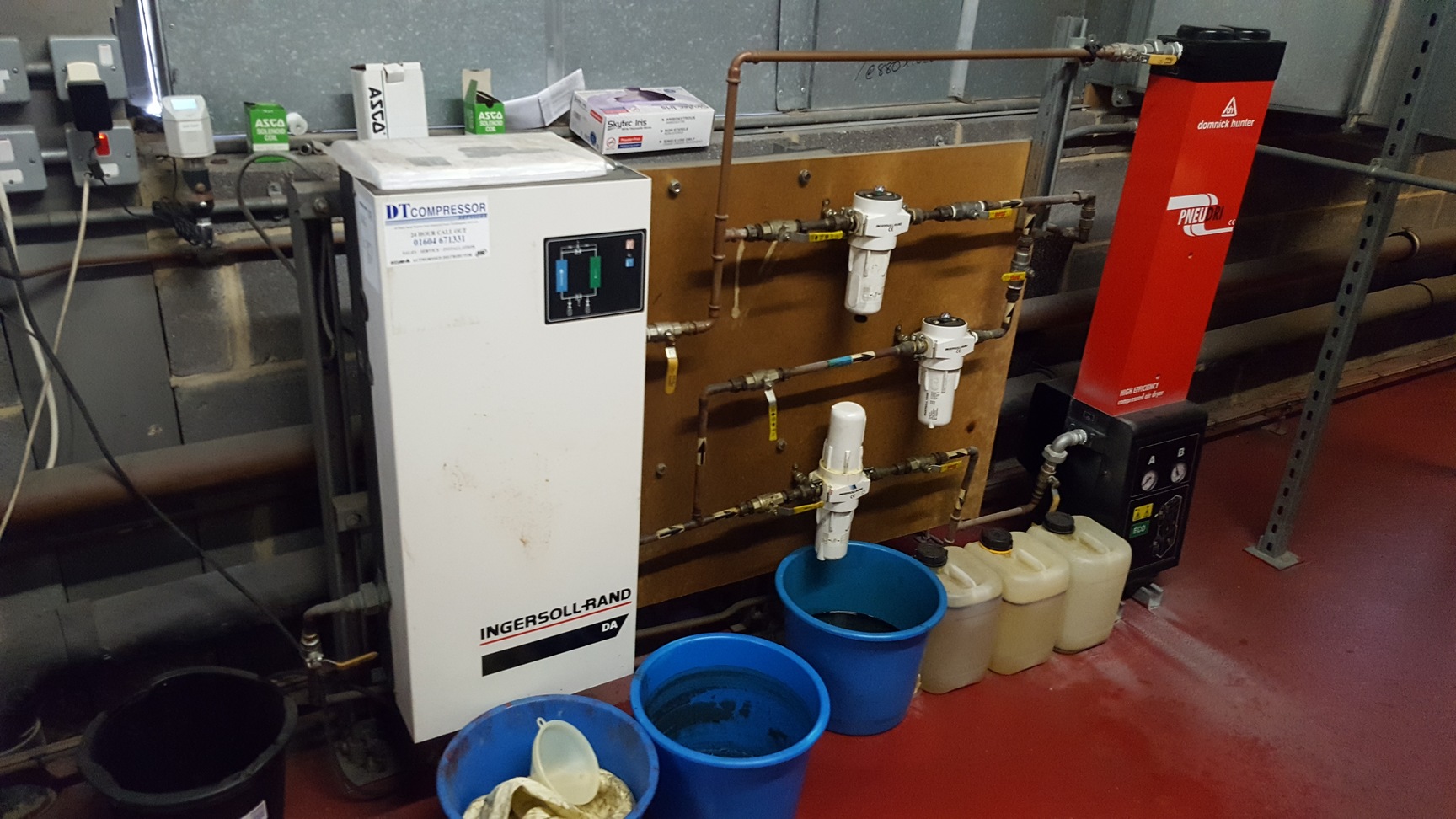 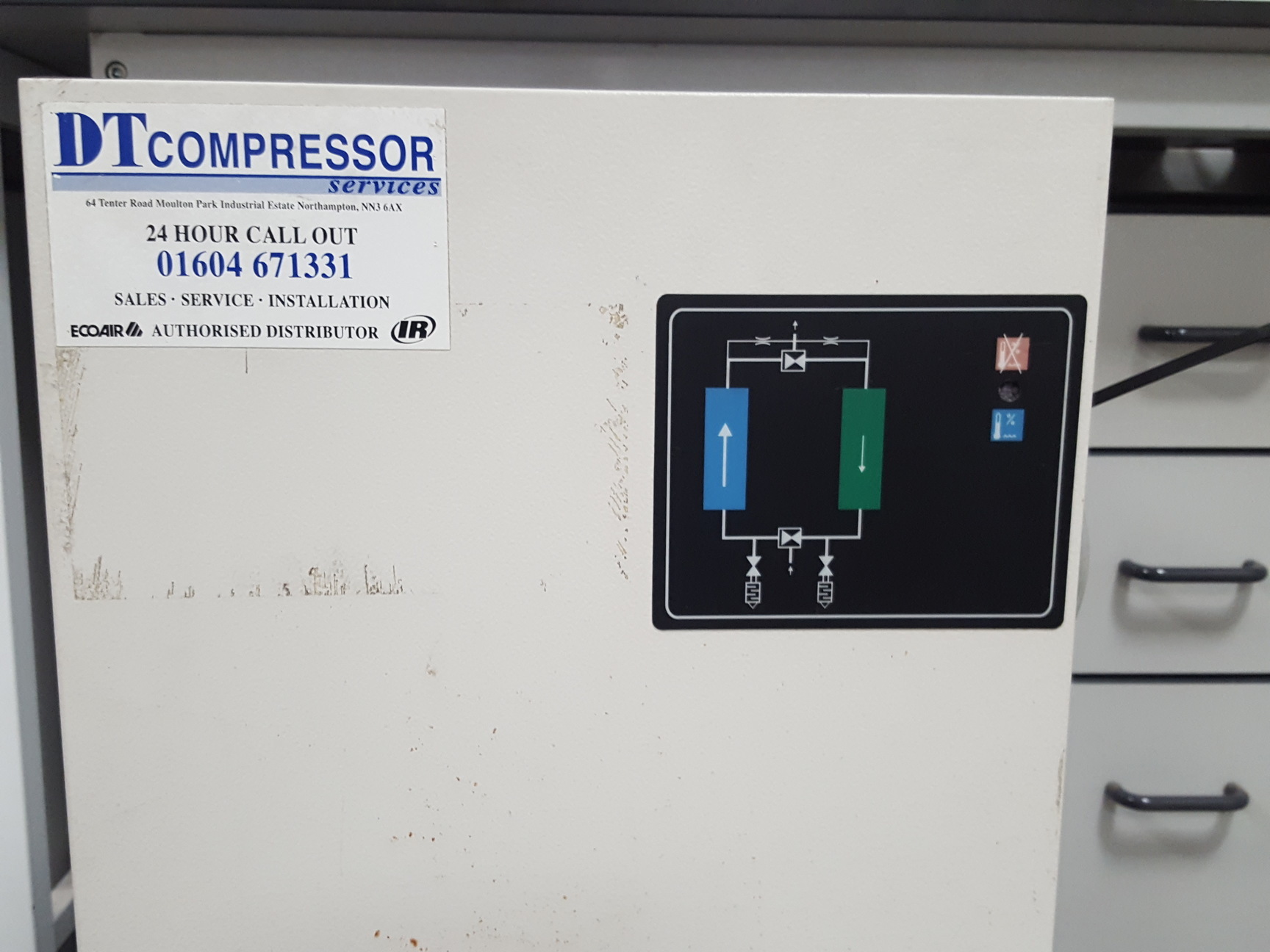 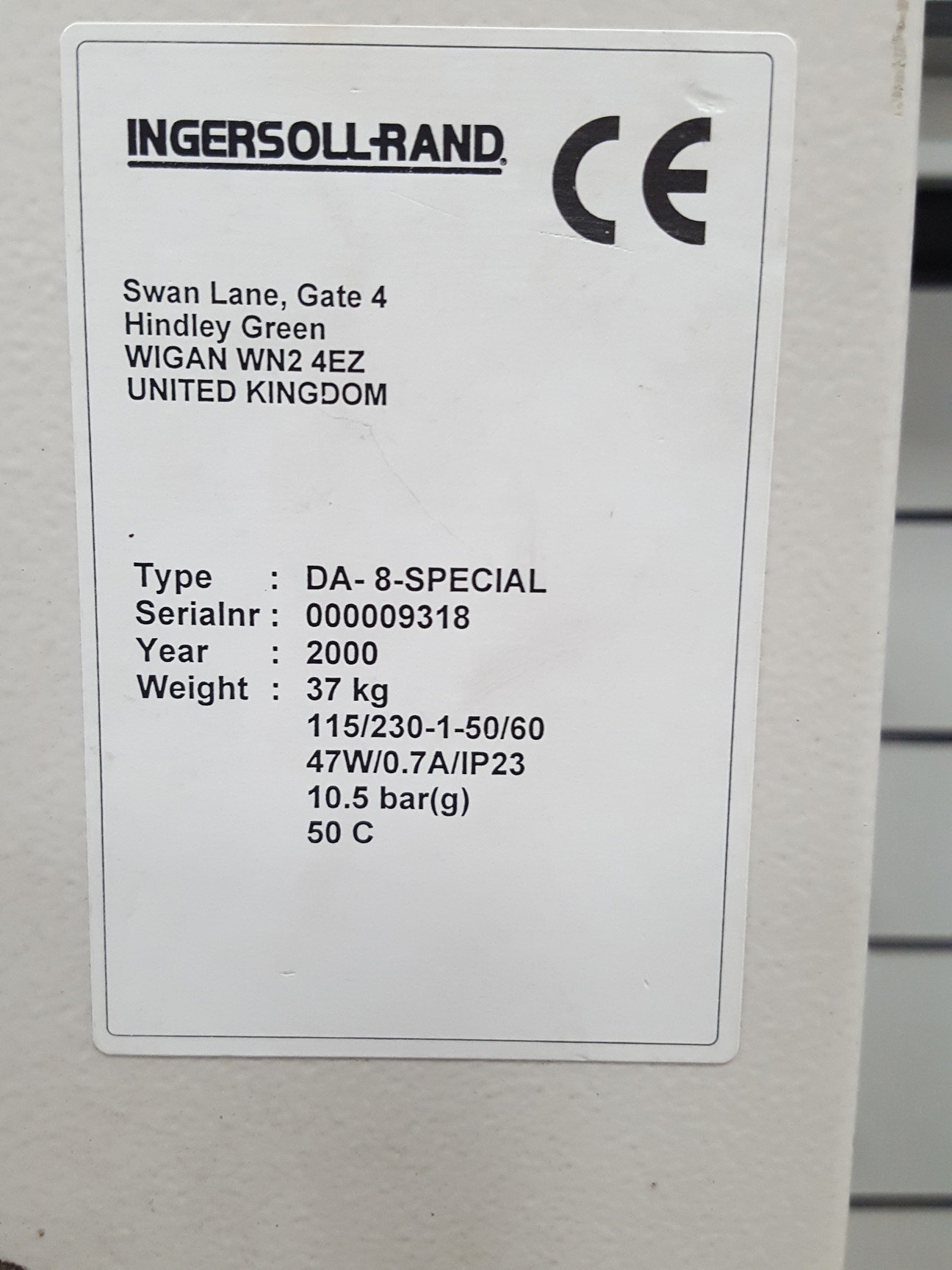 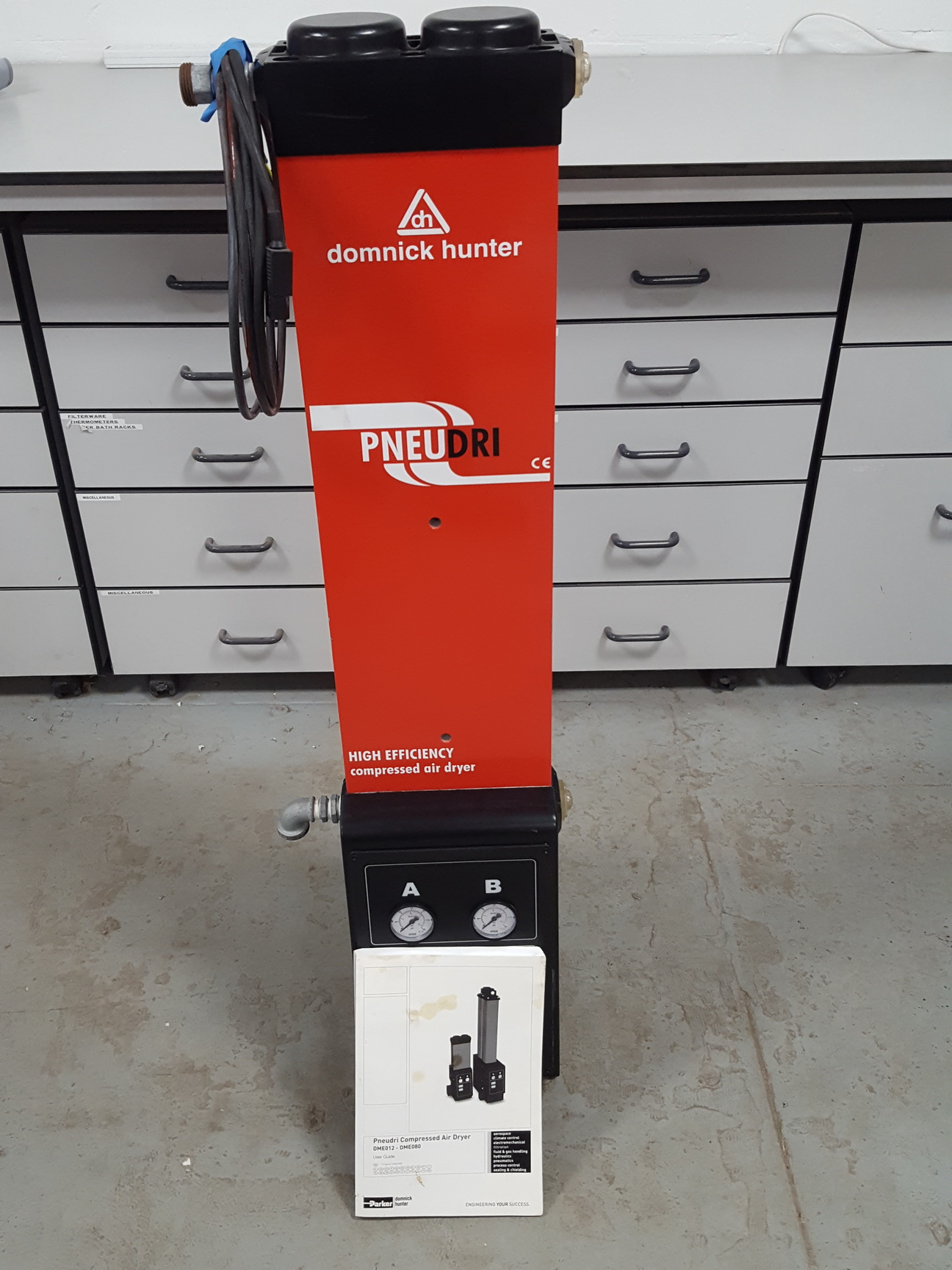 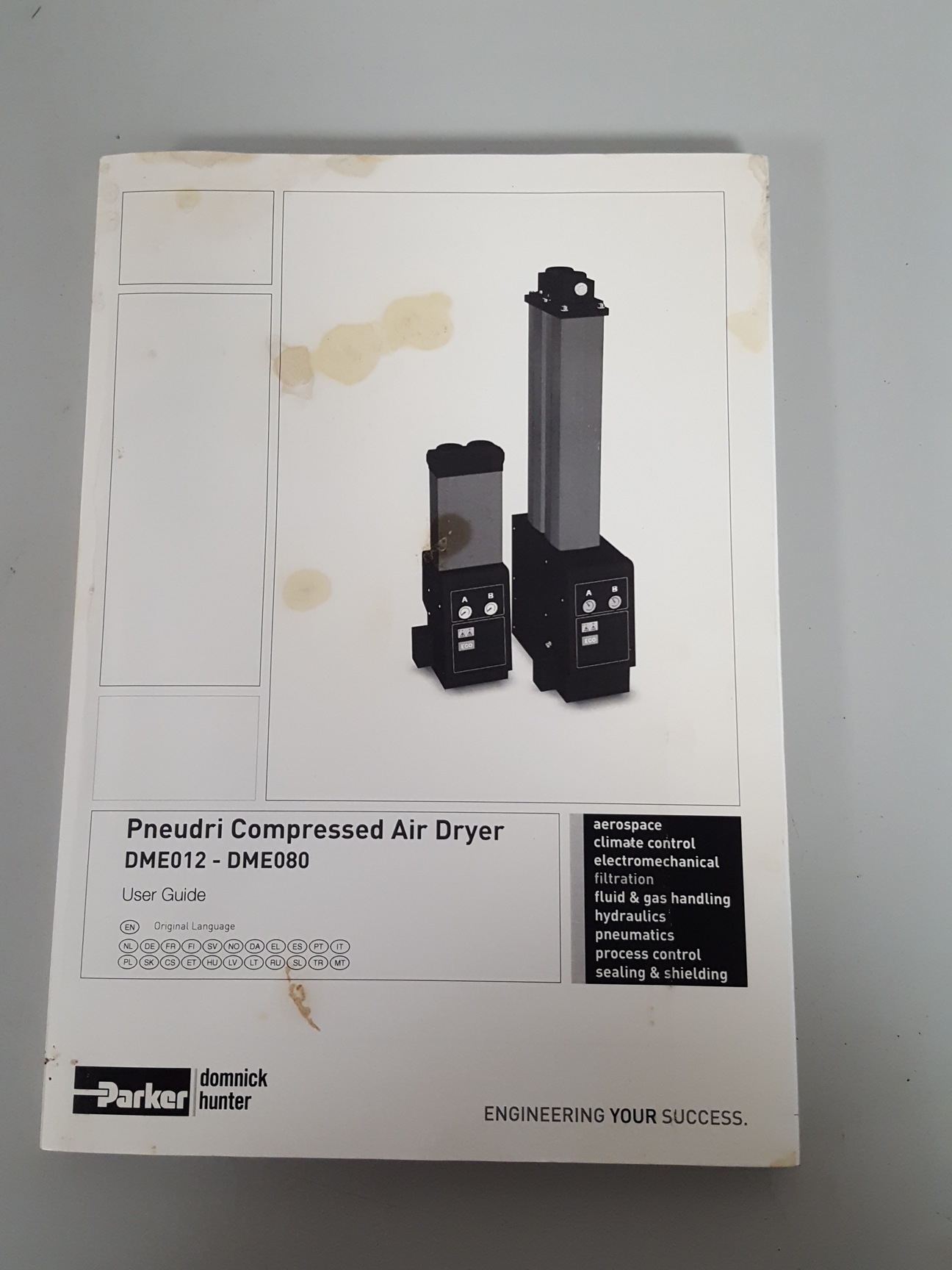 This system was removed from a plant room as surplus to requirements during a lab move. The system was in full working order prior to removal, and was professional disconnected by an engineer.
Included in the lot is:
The Ingersoll-Rand SSR Compressor + Tank (we lifts the compressor off the tank, but tank is still included
The Ingersoll-Rand DA-8 Special
The Domnick Hunter Pneudri DME020
Unfortunately, the copper piping and the 3 units shown between the Domnick Hunter and the Ingersoll-Rand DA-8 Special are not included - when we arrived these had been disposed of, but can be replaced.
Due to the nature of the system you will need to get it profesionally installed and checked upon installation.

Free shipping is not available on this product. This item will be shipped by pallet delivery. Please contact us for a domestic or overseas shipping quote.

Buy with confidence. If you wish to return the item, for whatever reason, you may do so within 45 days.

NOTE: No cables, remotes, accessories, power supplies, consumables or any other items are included unless shown in the item photos or detailed above.